In the early days of our relationship, like many young couples Judy and I could not keep our hands off each other. We were often found locked in a passionate embrace, kissing for hours, or incessantly holding hands when going anywhere and everywhere. We hated it when separated.

I lost count of the number of times we were in the company of others and told "to get a room", or "oh, pleeease", or "leave her [or him] alone". Quite possibly the funniest we were told, very, very early on:

"I know what you two have been doing... You've been fucking."
- Kendall

The initial zing was felt at a mutual friend's place, which was followed quickly by me moving in with Judy, then followed by proposing marriage within a few months. I think the words I spoke were like: "Judy, there's something I've been meaning to ask you for some time...". It really hadn't been "some time" by most peoples standards. We married within a year from then, and were pregnant with the twins two months after tying the knot. We knew we were destined to be together forever.

"I believe we belong together, and we always have."
- Judy

It seems that in many relationships the spark fades, and we settle into a kind of normality, where tolerance would seem to be the key to keeping the relationship going.

Our entire relationship though, has been a honeymoon that has been building over the years to the present. Sure we're not on a holiday to celebrate the newness of our marriage, but still feel like our togetherness is as fresh as ever.

It's most likely that the origins of the word honeymoon capture the idea that the very first month of marriage is the brightest and sweetest, and it would also follow that like the phases of the moon will begin full and bright and wane through to a slim and dim crescent over time.

These days we're not exactly still to be found locked in a passionate kiss for hours, but our relationship does get stronger each day, totally unlike the waning of the moon.

The key to this we think is respect.

There is a short list of the couples that we know well that we consider are true soul mates, and in every case they show both passion and deep respect for each other. Sure there are varying degrees of passion, from hidden to overt, plus many other differences like greatly varying financial situations, and more. But the one thing that's common is a strong mutual respect for each other.

"This is so much worse, because you love each other so very much."
- Barb

We never imagined that something like breast cancer could be the thing that may prematurely end our love story, after all Judy kicked it first time round. Admittedly then it was 'early' breast cancer; just one lump with evidence that it might have spread, but this time is a whole lot worse.

There is so much more story to tell, so we simply refuse to believe it will end.

When I was in school, I would often hear strong feelings expressed by wide-eyed couples in fledgling relationships, with their partners described as their soul mate. For them, it was probably a wishful expression of hope. I honestly hope those women and men did find their soul mate eventually, because for Judy and I spending every day with someone so in tune, so compatible, and so in love is quite simply awesome. 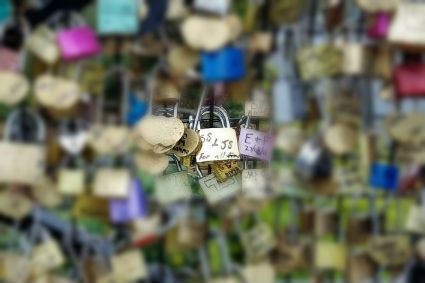 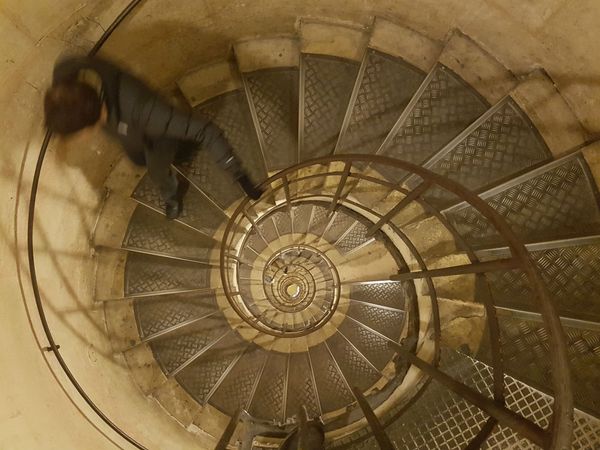 Right from the outset, and before Judy even took any, we liked several things about this combination of drugs. After shrinking cancers with chemotherapy it was time for longer-term control again. Time for Afinitor and Aromasin.