Fighting a disease like this is a long and drawn-out series of micro-wins and micro-losses.

Right now, we are in a very positive state.

The eight weeks immediately following diagnosis saw a weekly ritual of Doxorubicin chemotherapy, and blood tests every second of those weeks. Every chemotherapy round saw a little less hair on Judy's head, but also saw a little less of a tumour marker score and an equal improvement in liver function indicators.

This eighth week was a significant milestone in working out whether we're actually making a real difference, because Dr Rob the oncologist slipped her into an MRI for some hard evidence: pictures (not this circumstantial blood test stuff).

The blood has been telling a good story. We started with a tumour marker score of 740, and now we are at 208. We started with a liver firmly on its uppers, and now many of its functional aspects are reported as normal (just one aspect a bit askew). But the MRI pictures were phenomenal.

By Dr Rob's estimates, in the first eight weeks of treatment there was a reduction in the total size of the masses in her liver by 80%. And significant evidence of bones repairing.

A heartfelt thank you, Dr Rob.

So the initial chemotherapy did what it was supposed to do, and it did quickly. The next phase is to change to a hormone therapy and continue with frequent blood tests and checking. The hope is that a hormone treatment will control growth, or even help with further reducing the tumours. Other spot fires that might pop up will be dealt with as need be.

We will likely not get rid of this thing.

The best case projection made three months ago by Dr Rob was that his aim was to shrink the tumours down, get things under control, and then manage this as a chronic disease for the long haul. This looks to be the outcome that we're seeing.

Mixed emotions for sure, but we've got a real spring in our steps this week, folks. 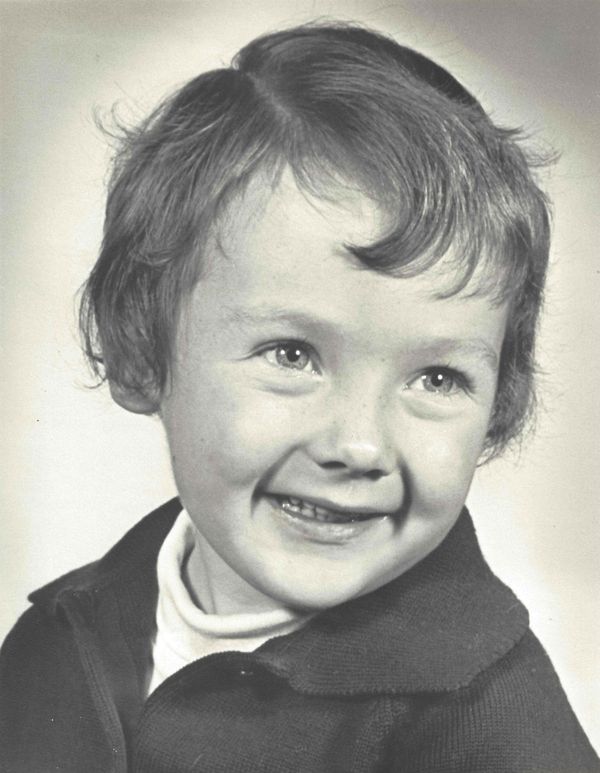 Tamoxifen is a drug that was discovered in 1967 when Judy was just a little girl. Now I'm not calling her old, but this particular drug has been used as a formidable tool to control hormone receptor positive tumors for a span of time almost equaling the entirety of Judy's life.