Whether physical or mental. Whether from friendly fire or inconsiderate expectations, Judy finds it hard to ask people to be careful with her.

I know she never forgets her cancer is there, so it's not like it slips her mind that she must be careful. But it does slip other people's minds.

We've said to each other on many occasions that having cancer never slips your mind. It is always dominating the front of your thoughts. I know first hand that it never escapes my thoughts, even though I'm not the one with boobs that are trying to kill me. It is constant for me. But it is omnipresent for Judy.

Our Judy is a pleaser. She never wants to rock the boat.

My father is planning a house re-warming to celebrate the end of an outdoor home renovation. It has been extensive in the planning, meticulous in the execution, and grand of scale. Truly to be celebrated. Recently he asked Judy: "Would you be up to playing tennis in the new grounds?" Her reply? "Of course I would!", even though many things are aching, and would ache tenfold afterwards. She shouldn't possibly do it, but she could not think to bring herself to say: "Sorry, I had better not."

It's not in her nature to disappoint. Not wanting to bring sadness, she would try to please, and she would end up in pain afterwards. Thankfully we've had opportunity to think that one through. Sorry, Pa. She'd love to, but best there be no tennis.

Work related injuries are being felt too.

Judy is still working a couple of days a week, to a large degree because she enjoys the friendship of her workmates, but in part I think because she loves contributing and feeling of value to an organisation and community. There are also some work tasks that she can do extraordinarily well, and a lack of these skills from her absence would cause her office disruption while others were required to gain those skills, possibly forcibly against their will, and probably never as effectively. Sympathy may be a factor.

A new boss started a few weeks back in Judy's office, and he has quickly developed an attachment to (dependency on?) Judy because she has a great work ethic, and a memory second to none. He would probably assert that she could probably do his job very well, as after a week or so he asked "Do you think you could work more days?"

What's been quick is his desire to implement "improvement opportunities" for the office. Every new boss does so, and fair enough.

It took just one short day of the new boss's first improvement earthquake to hit the staff, followed by heavy aftershocks in the days immediately following. Going to work became less fun, and in short order, even with Judy on light duties because of her illness.

It can be asserted that offices shouldn't be for fun. That they should be for getting on with the business of delivering the function of work. But in my own work circumstance great emphasis is placed on making the place where I work a great place to work. The Business Review Weekly magazine confirms this by bestowing on my employer a terrific ranking every year in their Great Places to Work survey, as voted by our staff.

Being a great place to work requires a balance of delivering on the goals of the employer, and the needs of the staff. If the staff are happy, then the greater the likelihood of the employer's goals being met. "Fun" is just one element, but this simple word is simplistically summarising "wellbeing", and "compassion", and "camaraderie", and "awareness", and "togetherness", and "self worth" and "team" into one. It's a simple way of expressing a complex dynamic.

It would seem that the new boss at Judy's work may not fully appreciate this. Nice bloke. But working for a nice bloke is only a fraction of the equation.

After just one week, Judy was expected to fill and move archive boxes full of paper, and move other things around the office.

She has cancer. And she has a strong work ethic. The result?

The new boss was focused more on the goals he was trying to achieve, and less so on balancing that with a good dose of understanding, compassion and awareness. Had he done so, he would have achieved a better end result. What resulted was Judy's arm aching for weeks afterwards.

In this case, I hope her voice will be heard soon. 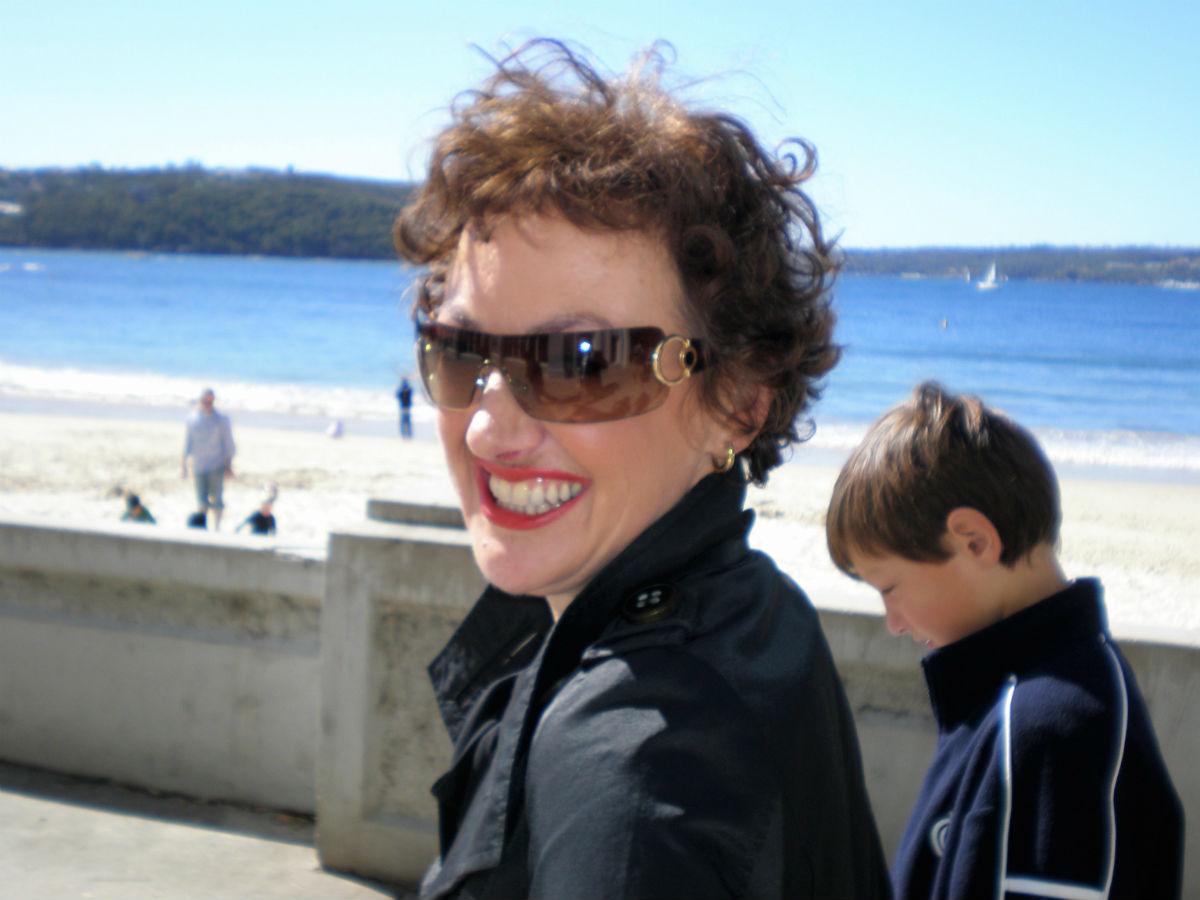 Finding a voice may also help others.

A hope is that through finding a voice in these written things that we might in some way help others, whether through the thoughts and experiences already written down, or those that will come in future.

Cancer is truly scary stuff, especially when someone tells you that right now what ails you is not a curable thing. I still have trouble getting my head around that. We do carry on in spite of it, though, and hopefully for a very long time.

The people that finding a voice helps will probably not end up being other sufferers of cancer. Rather, it will hopefully help the people who know someone who is suffering cancer. My hope is to express the feelings, and situations, and anguish, and pain to raise awareness. But more importantly I want to express the hope, and experiences, elation, humor, desire and situations that come along for the ride.

My hope is that one day a voice will tell us there's a cure at hand.

I have no idea who will read this now, or in the days, months and years to come, but hopefully someone who needs to hear about our story will hear that story, and be helped by it in some small way. 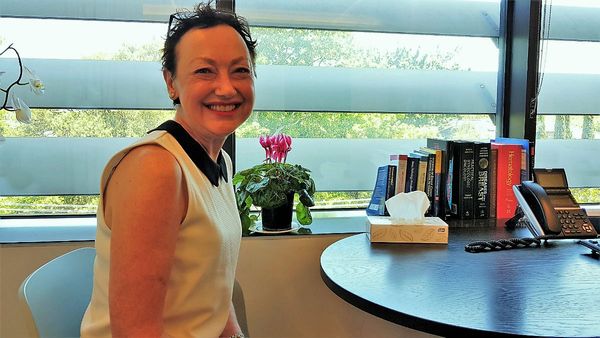 A week ago Judy's tumour marker showed a worrying upward trend. The last time it did that, it became somewhat runaway soon afterward indicating lots of cancer growth. This time something's different.